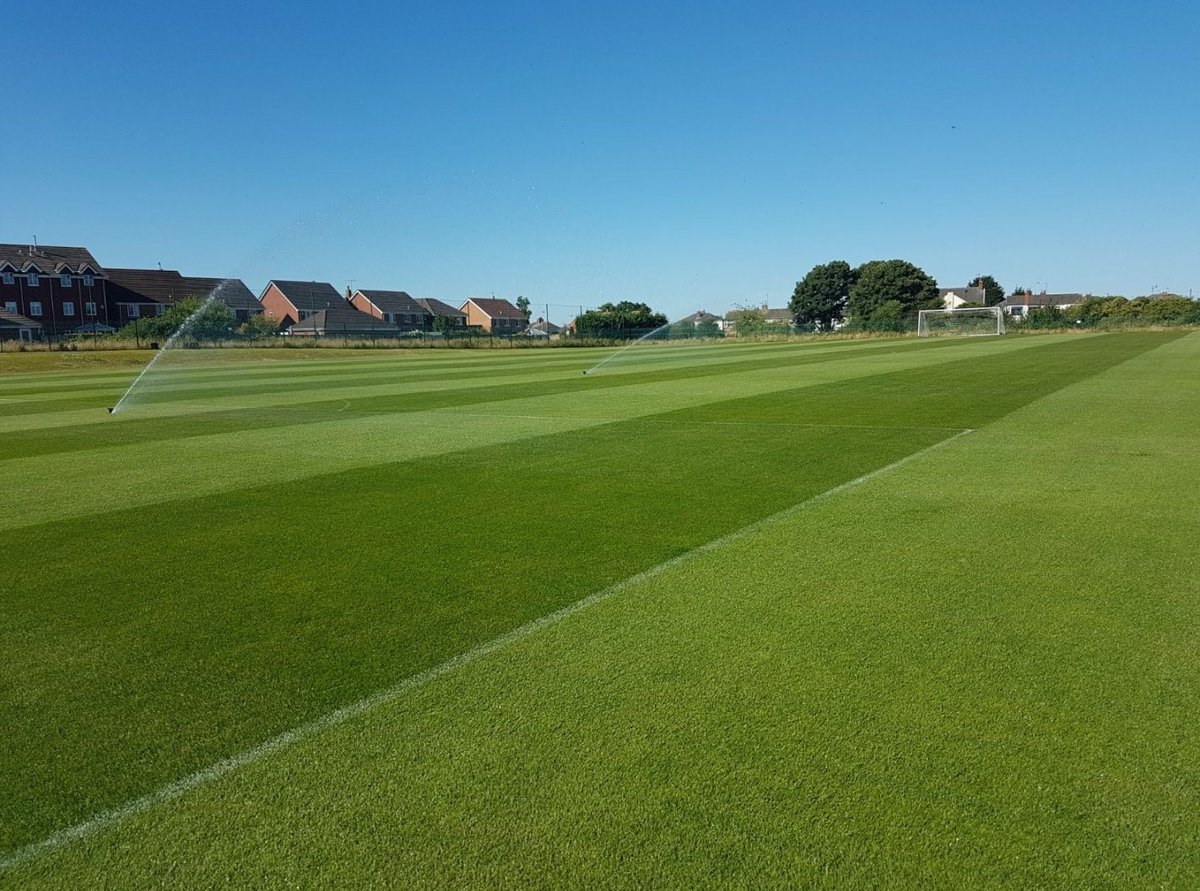 ICL has appointed Irwin’s Sportsturf as a new distributor for the ICL plant protection range in Northern Ireland.

Featuring Syngenta’s leading range of fungicides such as Instrata Elite and Medallion TL; a powerful line-up of fast-acting herbicides including Praxys and Esteron T; the number one plant growth regulator Primo Maxx II; the innovative turf pigment Ryder; and Nemasys which controls turf pests such as Chafer Grubs and Leatherjackets the ICL portfolio has a solution for  all major challenges greenkeepers face when protecting turf and managing landscape areas.

“Since we started the business, Irwin’s Sportsturf has strived to offer the best products and service to our customers. As our reputation grows, we are delighted to be appointed as an official ICL distributor for Northern Ireland and look forward to working closely with ICL and Syngenta in the future,” Irwin said following the appointment.

The full range of ICL plant protection products are available from Irwin’s Sportsturf with immediate effect.