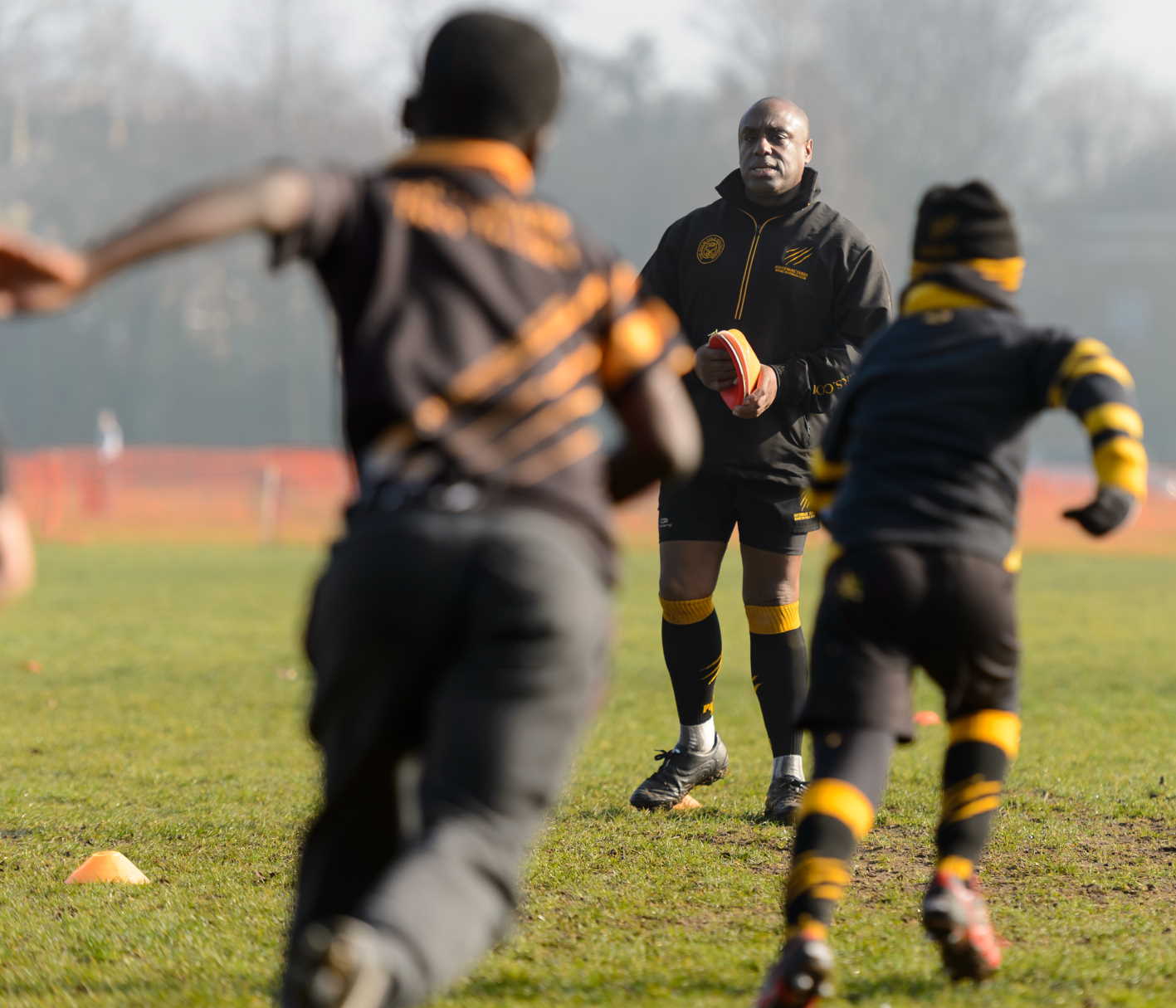 All rugby players are permitted to wear tights or leggings when playing on synthetic turf. The World Rugby Executive Committee has decided to extend Law Four to all participants with immediate effect.

Law Four covers players’ clothing. Prior to the latest decision by the Executive Committee, only women were allowed to wear “cotton blend tights or leggings with single inside seam under their shorts and socks”. With rugby increasingly being played on synthetic turf, the latest decision will please the international rugby fraternity.

“With some players susceptible to abrasions on synthetic surfaces, the decision gives players the option to wear tights or leggings as a preventative measure, maximising access to the game,” World Rugby said.

“World Rugby will also work with unions and registered synthetic turf providers to ensure that rigorous best-practice maintenance programmes are observed that minimise the risk of abrasions, particularly in relation to brushing and watering especially in hot conditions.”

In 2019, World Rugby started a four-year scientific study regarding abrasions on synthetic turf. The study is done by Sports Labs.