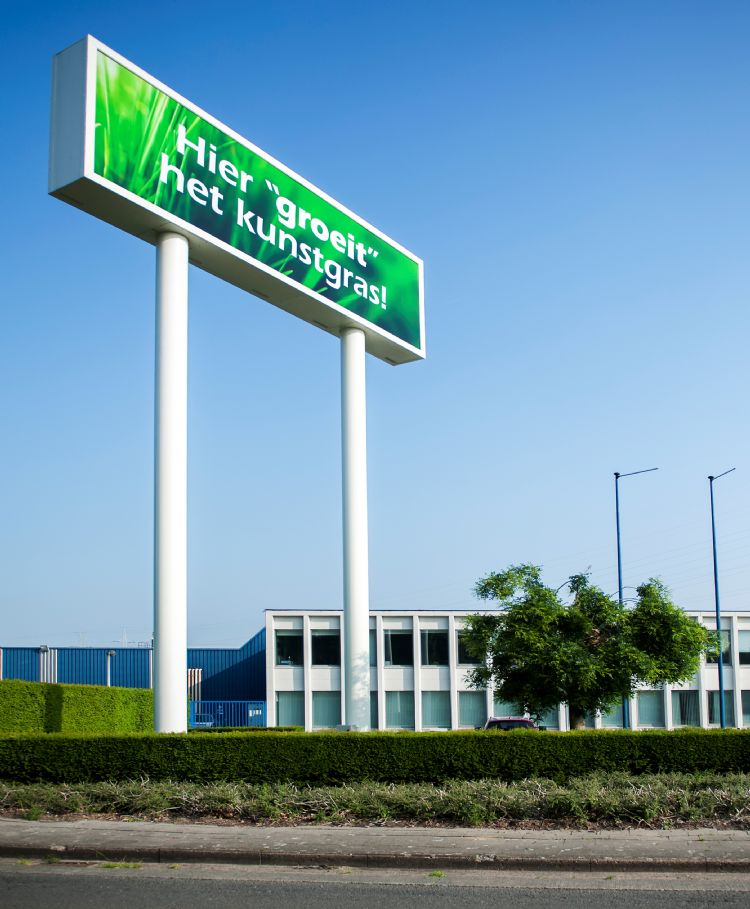 The American investment fund Sun European has acquired the Belgian Sport and Leisure Group. With the acquisition, Sun European beats the Beaulieu Group.

According to Belgian media, Sun European values the Sport and Leisure Group at EUR 300 million.

Sport and Leisure Group, producers of synthetic turf brands Domo Sports Grass and Limonta Sports, was put up for sale by investment fund Chequers earlier this year. One of the companies that was rumoured being interested, was Beaulieu Group. The company, one of the bigger carpet and synthetic turf producing companies in Europe, is owned by the De Clerck family who are closely related with the De Clercks who established Domo Sports Grass over two decades ago.

Sun European will pay 40 percent of the price in cash while the remaining 60% will be financed.

Sun European is an American company that has been operating in the private equity sector for close to 25 years. In Europe, and in the Netherlands in particular, the company owns clothing brand Scotch & Soda and CNC, a producer of compost for the production of mushrooms.