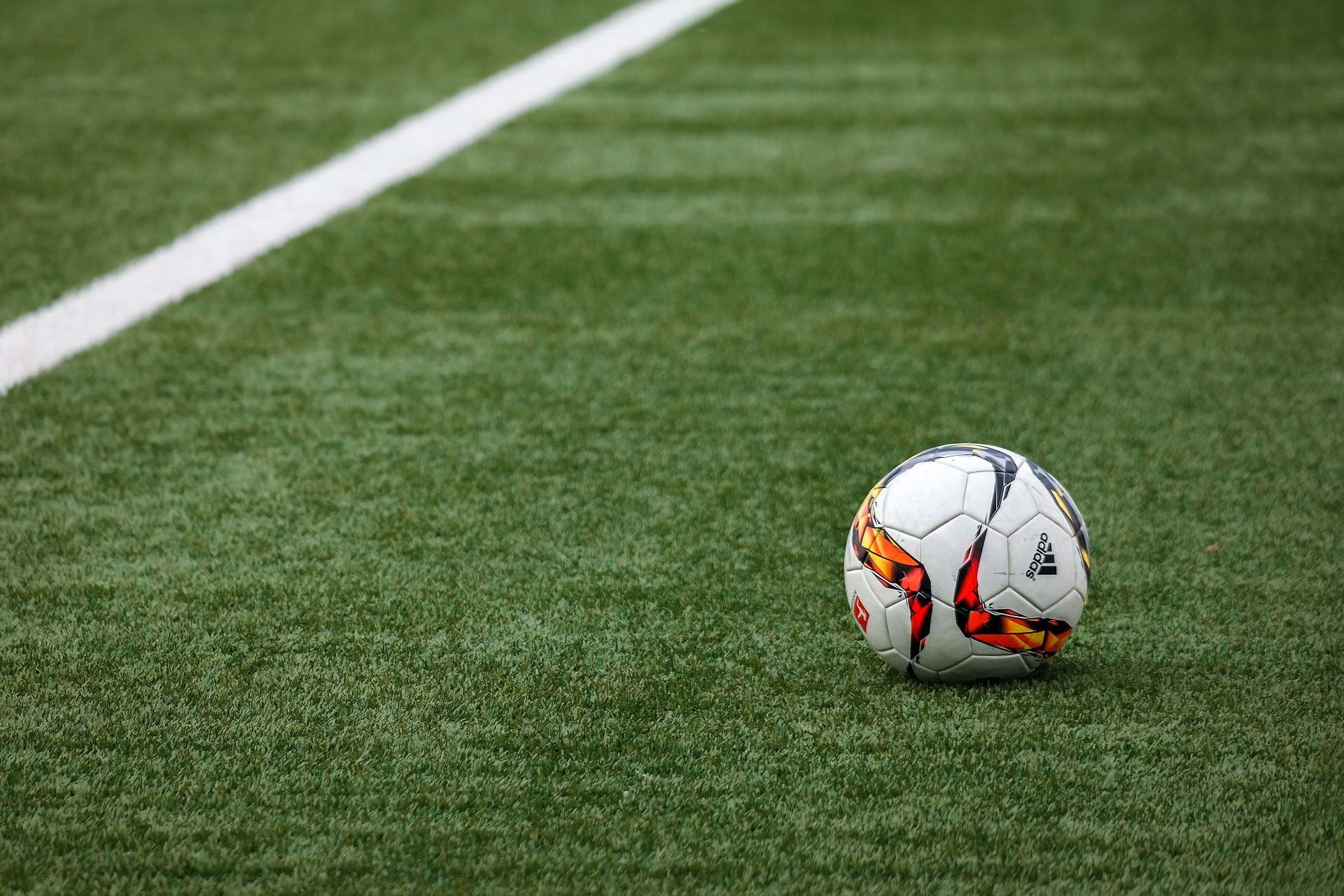 Fifa has issued a letter to inform ‘whom it may concern’ that ‘all non-filled and sand-dressed systems that may have passed the Fifa laboratory test in accordance with the 2015 Handbook of Requirements version 2.5 or older, will lose their product approval’.

The systems that have been approved by Fifa will now have to be re-tested again.

Fifa states that the synthetic turf systems will have to be re-tested according to the 2015 Handbook of Requirements version 2.6, reason being that this handbook has included an additional skin friction/skin abrasion test. The test is to be repeated once the mechanical wear test (Lisport XL) has been completed to determine how much abrasion is experienced when players continue to slide on a synthetic turf field of which the grass fibres are damaged due to wear and tear following extensive use of the field.

The extra test is necessary as non-infill and sand-dressed systems currently show different technical characteristics when compared to the existing 3G systems, the letter states.

In an article I wrote for our sister-publication Fieldmanager Magazine last year, Philippe Dierkens of the Domo Sports and Leisure Group pointed out that the Fifa test for skin abrasion and friction is the only test that in conducted in dry circumstances. That makes it virtually impossible for non-filled systems to pass the test.

In the same article, Victor Neuteboom of Edel Grass complained that the benchmark for non-filled systems is adjusted continuously. ‘The industry has been talking about non-filled systems for the past 15 years and much progress has been made during that period. The problem is that the standards are being reviewed annually and, as such, have continued raising the bar. Every time we thought we had developed a non-filled system that would be compliant, new requirements were introduced which we failed to meet.’

Industry insiders told Sportsturf.eu that they expect that Fifa will now introduce criteria for non-filled systems somewhere during the first quarter of 2019.

It remains to be seen what the implications Fifa’s decision will be for the industry. There is hardly any non-infill system listed on the Fifa list with approved systems.

However, the concept is gaining momentum in the Netherlands. Here installing companies have been experimenting with the system for just over a year. The Dutch FA is working towards its own set of quality standards as they no longer abide by the Fifa Quality system, hence it is possible to use different measures in the Netherlands to determine the quality of a (non-infill) synthetic turf football system.

Some 10 non-infill systems have been installed thus far in the Netherlands. This includes systems from FieldTurf, GreenFields and CCGrass.

The installations have received mixed responses and have forced some installers to adjust their plans or implement mitigating solutions. Some of the complaints included the lack of stability of the field as well, slippery fields and a build-up of heat over a field.

One of those solutions is wetting the field prior to a game and during halftime. However, this has resulted in environmentalists complaining about the ‘unnecessary usage’ of a scare resource (water) as well as complaints about the increase in humidity.

Another complaint made was the temperature increase experienced on or near the field. The summer of 2018 was particularly hot and dry. Those complaining about the temperature increase blamed the heat absorbing and reflecting characteristics of the yarn, and the black backing, for the increase. With approximately 3mm pile-height, the (black) backing of these systems is much more exposed to the sun.

To answer these complaints, some of the installations were filled in with a thin layer of sand to provide stability while others were filled in with a thin layer of cork to reduce the heat. The use of cork has the advantage that a field that is submitted for the compulsory lab-test can now be tested in both wet and dry conditions. The testing manual dictates that the lab needs to test both conditions when natural infill is used. The use of sand and/or infill has resulted in a heated debate whether these non-infill field should still be classified as ‘non-infill’ when infill material is still being used to deliver the characteristics.

Why it is believed that non-filled systems have the future

Particularly the synthetic turf industry is very fond of non-filled systems. Once approved they will no longer have to worry about the two components that have been causing the biggest headache to the industry: the stabilizing sand and (rubber) infill required to keep the synthetic turf carpet in place as well as ensuring that the grass blades will continue standing upright as well as providing stability.

These two components are most to blame for the fact that the market is still not making progress in recycling its own system.

With close to 2.200 synthetic turf football fields installed in the Netherlands, time is running out for the industry to develop solutions that will answer the continuing need for sports flooring that can take a beating, while preventing an increase in waste once the synthetic turf field is considered redundant.

The Dutch sports flooring industry anticipates that it will install or renovate 250 synthetic turf football fields this year. It is likely that this number will continue to increase in the years to come. Business might be good, but considering the (forced) closure of two out of three companies that used to accept old synthetic turf carpets, claiming they would recycle these carpets, the growing pile of end-of-life carpets has become a serious problem for both environmentalists and the entire industry.

By introducing non-filled systems, the Dutch industry hopes it will avoid facing a catastrophe in the future that might be detrimental to the industry.

The debate about plastic pollution and possible health scares caused by rubber infill is well-documented. It is considered being a major obstruction for the industry to further grow or develop new systems. Avoiding the need of these components will allow the installers and manufacturers to re-invest in research and development to come up with new synthetic turf systems.

Lastly, there is the financial incentive for the industry to push for non-infill systems. A non-infill system contains up to 4x more yarn, the most expensive component of a synthetic turf system. These days, many of the international yarn manufacturers are being owned by private equity. To them ‘turn-over’ and margins are key.

How the market perceives non-filled systems

Of the approximately 250 projects completed in 2018, almost half of the new installations and renovations were completed with SBR infill. This despite the fact that the national list with synthetic turf systems that can be selected, currently has close to 1.200 different systems listed, including systems that are filled in with EPDM, TPE, cork, coconut fibre or PE granulate.

It is difficult to predict what the final outcome with the non-filled experiment in the Netherlands will be. However, as the synthetic turf industry will celebrate the 15th anniversary this year of the adoption of synthetic turf by Ifab, the custodians of the Laws of the Game, time has come for (another) shake-up to remain important and being considered as a viable solution to poor quality natural grass pitches. Fifa has now kicked-off by temporarily withdrawing its approval for non-filled systems. It’s now up to the industry to come up with a strategy.