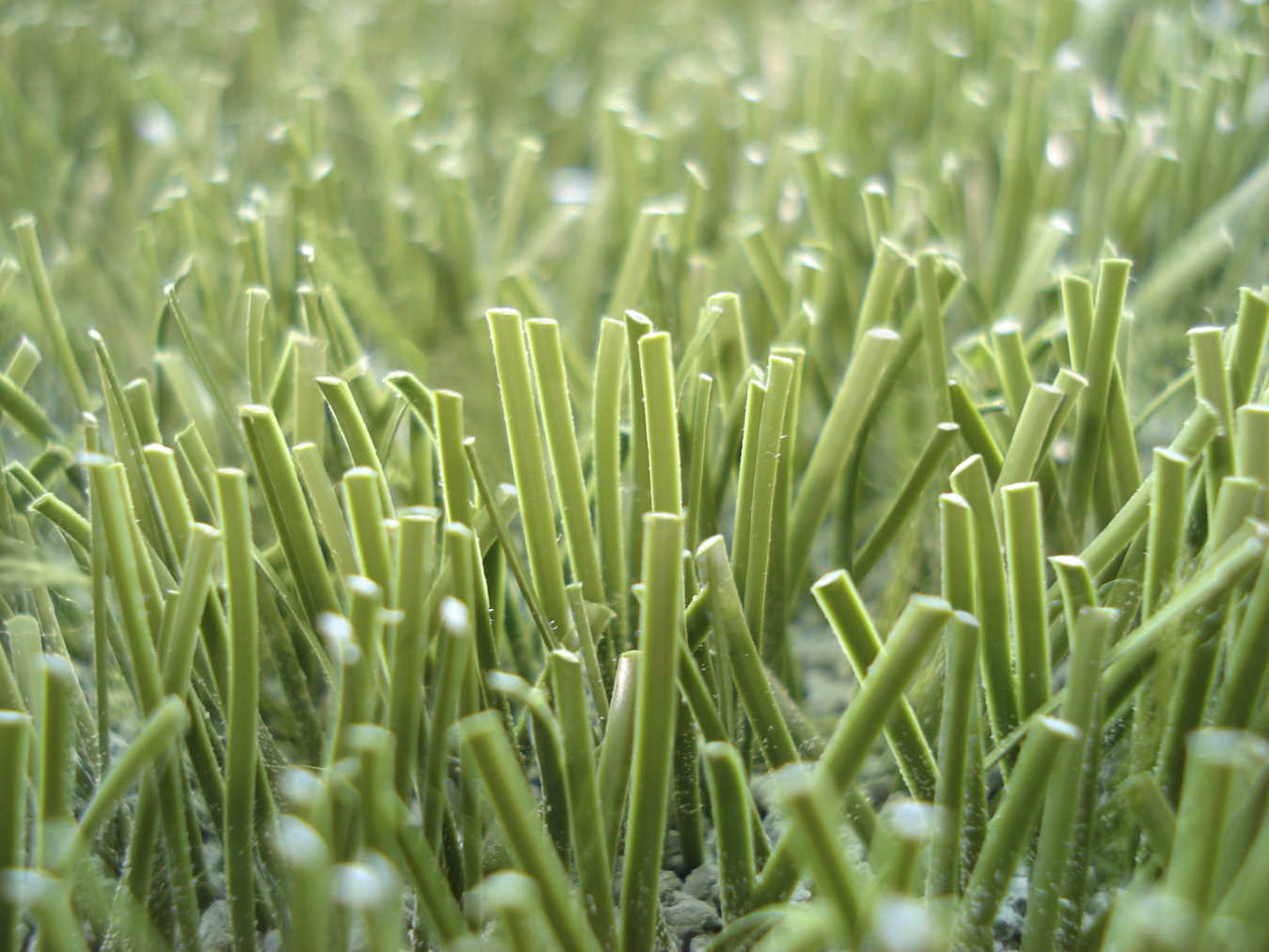 Sri Lanka intends to ban synthetic turf. As soon as the Attorney General’s recommendation is received, the notification will be gazetted

Accordingly, steps will be taken to issue the relevant gazette notification as soon as the recommendation of the Attorney General’s Department is received, said the Minister of Environment Mahinda Amaraweera. The Minister made this statement addressing a weekly media briefing held at the Ministry of Environment recently.

“Since March 31 we have banned five single-use polythene and plastic based products. We banned sachet packets that caused damage to the environment under that list. Now the market does not sell sachet packets of food and non-pharmaceuticals weighing less than 20 grams. Relevant companies have suspended production and distribution of them.

We have banned lunch sheets made of polythene from August 01 this year. Now there are only perishable lunch sheets in the market.”

The Cabinet approved the banning of seven other single-use products under the Ministry’s programme to control the use of plastic and polythene products last week.