Re-Match breaks ground in the Netherlands 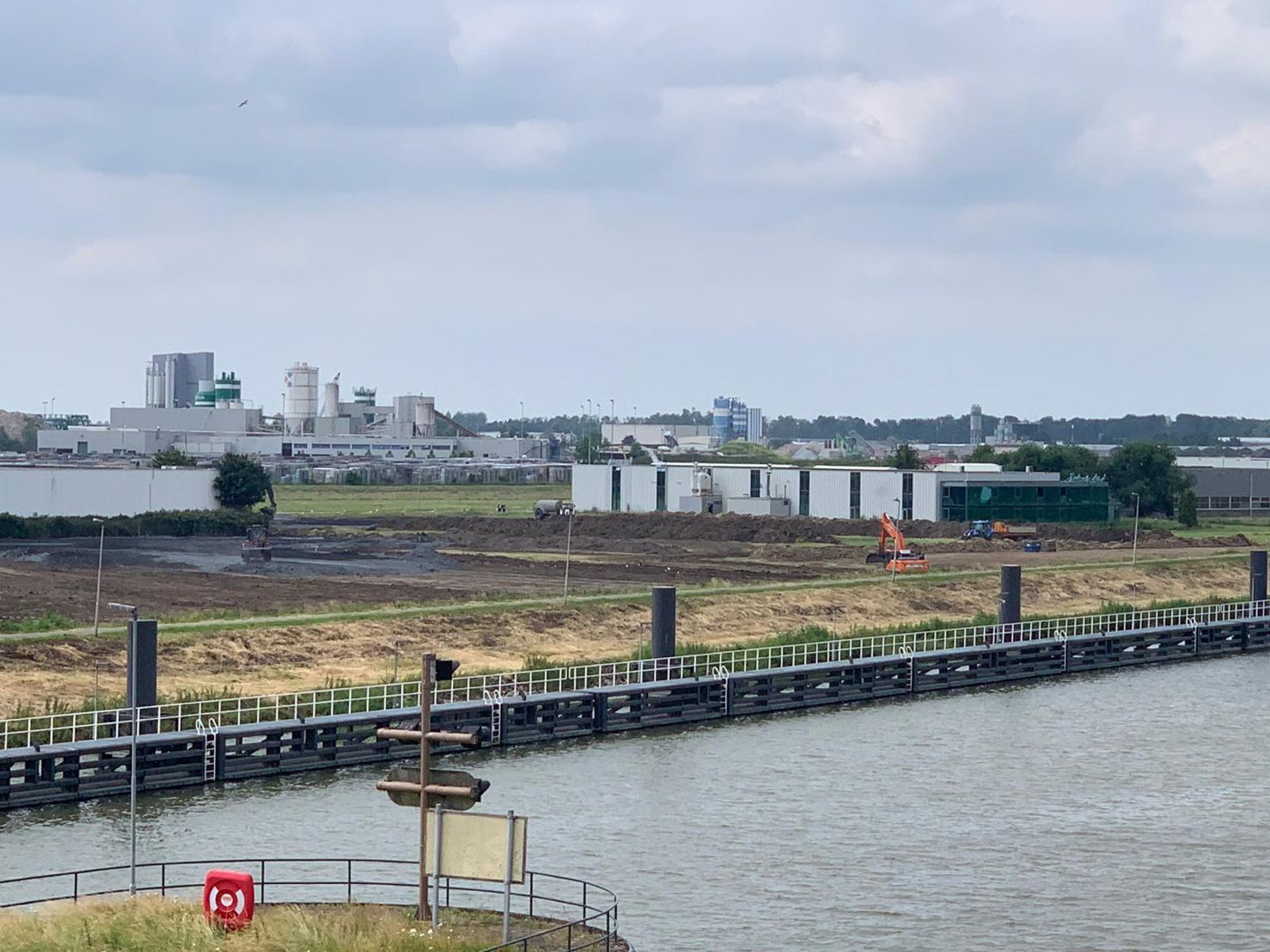 Synthetic turf recycling company Re-Match from Denmark, has broken ground for its new recycling facility in the Netherlands.

After years of planning, Re-Match announced in April 2021 that it had signed an agreement with Tiel municipality for the construction of its first synthetic turf recycling plant outside Denmark.

It is estimated that approximately 1.5 million sqm. of synthetic sports turf becomes available for recycling in the Netherlands annually.

The new plant will have similar capacity as the plant in Herning, Denmark. However, the improved equipment will allow the company recycling a wider range of synthetic turf surfaces.

According to Re-Match COO, Dr. Stefaan Florquin, the company chose Tiel in the Netherlands because of its strategic location. “Tiel is situated in the heart of the Netherlands. The city is close to the A2 and A15 highway corridors,” he explained at the time.

Speaking to Sportsfields.info, Florquin pointed out that the new site is close to the river Waal, one of the three main water ways in the Netherlands, which can provide the company a direct and sustainable access to the port of Amsterdam or Rotterdam.

Re-Match is the second company to build a synthetic turf recycling plant in the Netherlands. Last year, GBN-AGR, a consortium that includes Edel Grass, TenCate Grass and the Sport and Leisure Group (Domo Sports Grass and Limonta Sports) commenced recycling discarded synthetic turf when they opened their plant in the port of Amsterdam.

Both Re-Match and GBN-AGR claim having sufficient capacity to handle the 1.5 million sqm. synthetic turf that will have to be recycled annually. However, Re-Match has already said that it plans to also feed its plant with discarded synthetic turf from Belgium.