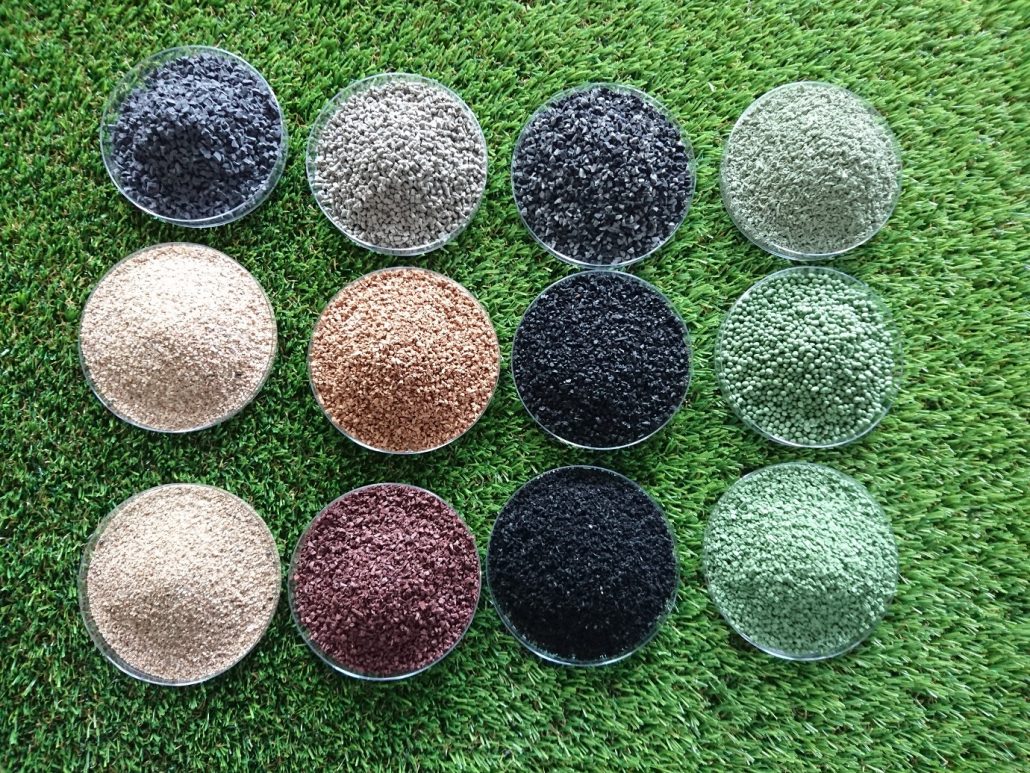 The Risk Analysis Committee (RAC) of the European Chemical Agency (ECHA) have met to discuss the request to prepare a supplementary opinion on the proposed ban on polymeric infill for synthetic turf.

Early February, ECHA announced that it had asked its RAC to prepare a supplementary opinion on the proposed restriction on intentionally-added microplastics, taking into account new elements which emerged after RAC had adopted its final opinion in June 2020.

In particular, the RAC was requested to focus on the restriction options for infill material for synthetic sport pitches, in view of submissions to the consultation on the draft opinion of the Committee for Socio-Economic Analysis (SEAC), including:

ECHA said that the RAC opinion should be based on the new information submitted during the 60-day external consultation on the SEAC draft opinion. This should take preferably the form of a supplementary RAC opinion on the Annex XV dossier which supported the restriction on intentionally-added microplastics.

The information falls within the remit of and is relevant to RAC. In its opinion RAC submitted in June last year, RAC noted that annual releases of microplastics from EU pitches would remain significant even after the implementation of RMMs: amounting to 1 600 t/yr, on the basis of a max release of 7 g/m2.

RAC also lacked evidence to conclude whether RMM capable of achieving the stated minimum effectiveness of annual losses of <7 g/m2 actually existed. ECHA has now asked RAC to conclude whether “the study by Magnusson & Mácsik indicates that an appropriate combination of RMM can reduce infill releases into the environment to 2 g/m2 (or 15 kg/year for an average sized field)?”

In addition, in June, RAC expressed concerns about the practicality and enforceability of RMM in the absence of appropriate international/European standards or guidance indicating which RMM should be used, and how, in order to curb releases. ECHA now asks RAC to also conclude whether “the publication of CEN TR 17519 address this concern?”

RAC met last week and will now work on its supplementary opinion. ECHA has requested RAC to submit this supplementary opinion by June latest to allow the process continuing its natural flow. Once received, ECHA will hand both the final RAC and SEAC to the European Commission before it will be discussed and voted on by the Member States in either Q3 or Q4 this year.

Should the Member States decide to vote on the document, the voting results will first be subjected to scrutiny by the Council and the European Parliament before it will be adopted. This process will take 3 months. Once adopted, and if agreed, the (six year) transition period will start. This means that, in case it is decided to go ahead with banning the placement onto the market of polymeric infills as proposed in Annex XV, from 1 January 2028 it will no longer be allowed to offer or sell polymeric infill. However, stock available can continue being used until stock has been depleted or times has come to replace the third-generation synthetic turf field.