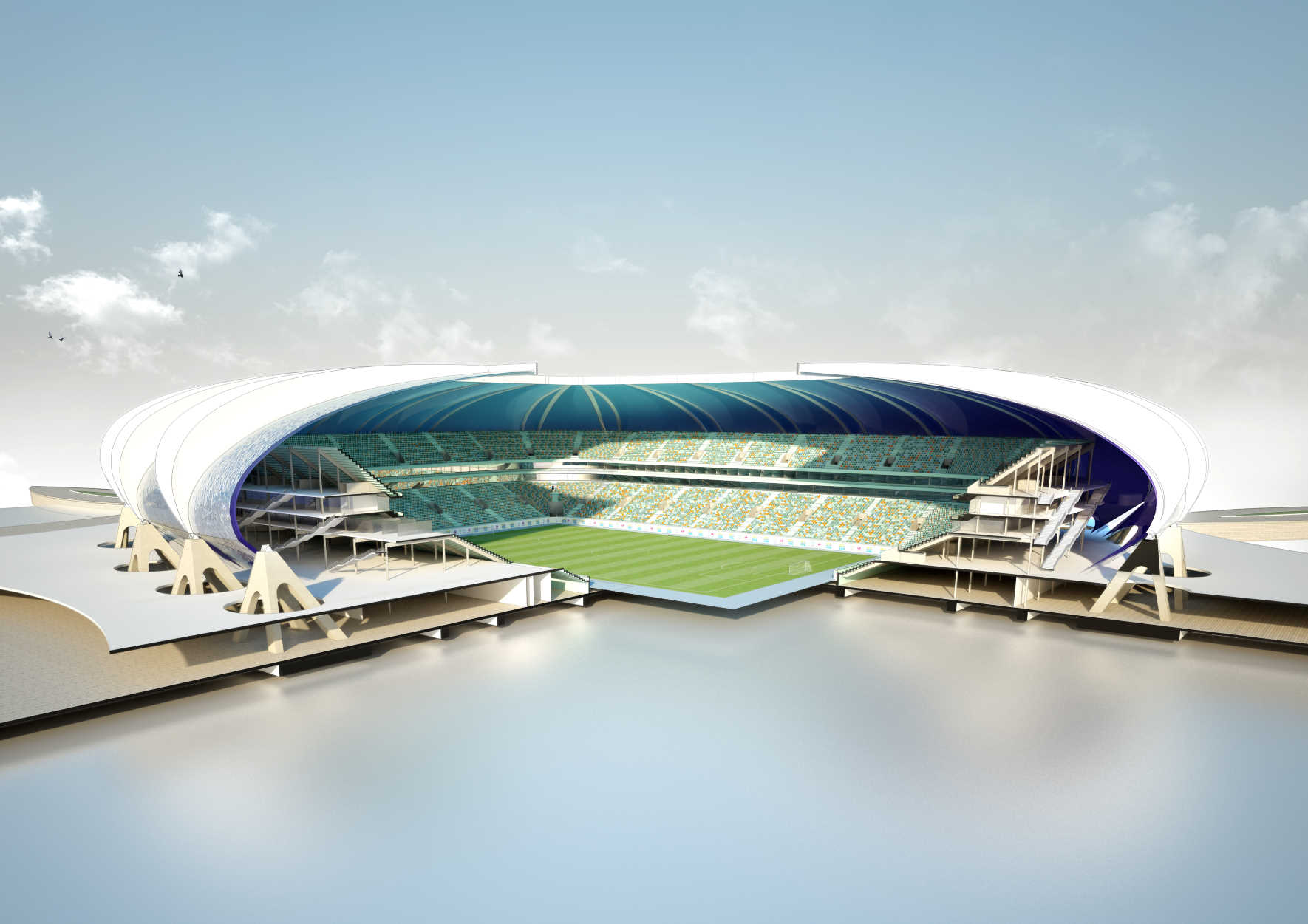 A spokesman for Hendriks Graszoden has revealed that the harsh working conditions construction workers are operating in and the subsequent high number of casualties amongst immigrant workers, as well as the lower quality standards pursued by the local organising committee in terms of the grass for the main stages, are the reasons why Hendriks Graszoden has decided to not get involved in the largest football spectacle Qatar will host in 2022.

“We have seen what is happening there,” spokesman Gerdien Vloet told TV station L1.

Two weeks ago, British newspaper the Guardian reported that approximately 6,500 construction workers have been killed while working on the various venues for the 2022 FIFA World Cup.

“We saw how the stadiums were being built. Not all workers wore protective clothing. We did not like this attitude from the organisation,” Vloet said. “We knew already that people had been killed during the work, but we did not know that there were about 6,500 deaths. That shocked me enormously.”

According to Vloet, working conditions were not the only reason behind the choice not to be part of the world championship in Qatar. “When it was announced in 2010 that Qatar would organise the 2022 World Cup, we were invited for a site visit. We then introduced ourselves to the Olympic Committee of Qatar and gave some advice on how to optimise the grass.” According to Vloet, their vision was different from that of the Qatari. “We noticed that their quality standards are lower than ours. Initially, our turf would be transported by air. That was not our preference because of the high costs. The alternative was to grow grass locally with the help of local companies. However, we soon noticed that they did not pursue the same quality standards as us, by far. That’s when we decided that it would be better to withdraw from the project.”

Hendriks Graszoden is the first (Dutch) company to publicly state it does not want to cooperate with the organisation of the World Cup in Qatar for ethical reasons.