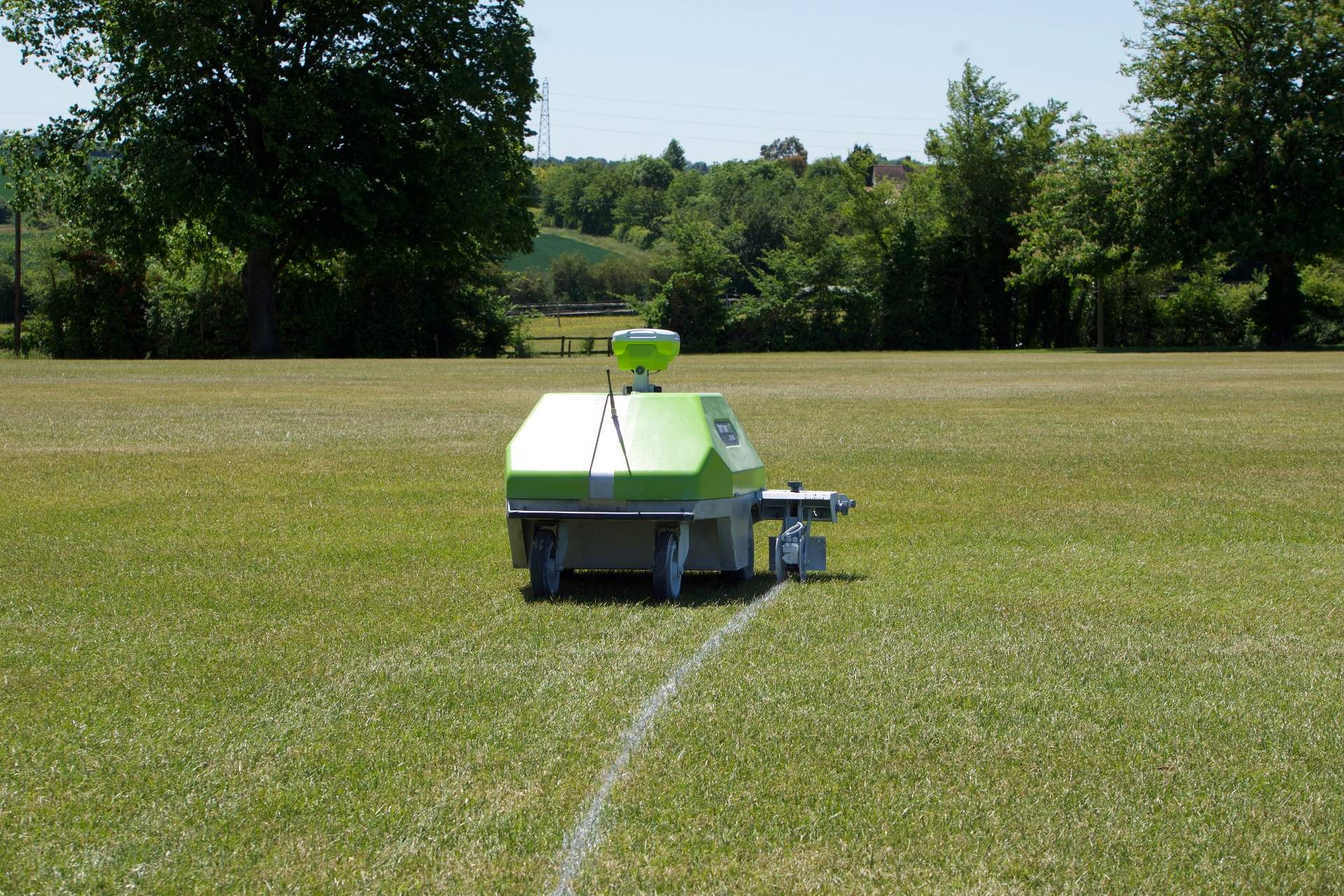 Starting this spring, the Grand Rapids Parks Department will deploy a robot to mark the lines on all of the city’s sports fields.

The robot uses inputted GPS coordinates to automatically mark field lines, freeing up parks staff to tackle other tasks and saving about USD5,000 annually in labor and material costs in the process, according to city officials.

A three-year rental agreement for the robot with Georgia-based company Turf Tank was approved this week by city commissioners at an annual cost of USD10,000 with a one-time USD1,500 installation fee.

Once operational, the robot will be tasked with marking lines on a bi-weekly basis on all of the city-owned sports fields, which are present in about half of the city’s 75 parks. The fields include those for soccer, baseball and more.

The work previously consumed a “good number of hours on any given basis” of staff time, said David Marquardt, director of Grand Rapids Parks and Recreation. Depending on the type of field and size, each one could take an hour to an hour-and-a-half of labor to stripe.

Now all staff will have to do is bring the robot to any given field, turn it on and let it go to work while they do other tasks around the park. The robot is expected to have greater accuracy and quality to the markings than a human with a walk-behind striping device.

“Now that we’re moving into a parks millage that not only supports projects but supports operations, we are equally committed to leveraging those important dollars,” Marquardt said.

“This is one way we can see ourselves doing that, by reducing the amount of staff time that we’re committing to different services and finding ways in which to keep up those levels of service but do them in a different way so that our staff have the ability to address other tasks, like picking up trash or cleaning our restrooms and making sure our park spaces are kept up to the level that the public expects.”

In 2019, voters approved a permanent tax, or millage, to fund the maintenance and operations of, and improvements to, the city’s parks and pools. The previous millage, passed in 2013, was set to expire in 2020.

At the end of the three-year lease, the city has the option to renew it for another three years.