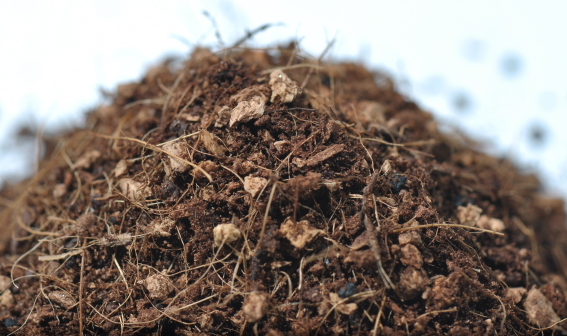 One of the issues the group has debated, is whether tests should be made under dry conditions or with the infill having the moisture content recommended by manufacturer. The consensus is that testing under dry conditions gives more accurate results with better reproducibility between laboratories but testing as per the manufacturer declaration is important as it give the real volume of infill required to infill the turf to the necessary depth. It is therefore being suggested tests are made under both conditions

Similar discussions have taken place regarding the size(s) of the particles; dry tests lower the variation between laboratories, but some products could break-down during the test if the infill is dried at too higher temperature or for too long. The breaking-down could produce finer particles. It has therefore been suggested that samples should be air dried for 48 hours at 40 – 50°C.

Ideally the particle size analysis would be undertaken using a dynamic image analysis, but this technology is very expensive and still under consideration.

FIFA’s Technical Advisory Board’s Natural and Biodegradable Infill Working Group is just one of the Working Groups the football governing body has established. It is unclear by when they will present a final result to the FIFA Technical Advisor Group, the body that will draft a proposal to be considered by the International Football Association Board (IFAB), the custodians of the Laws of the Game.