ECHA recommends health risk of infill to be studied 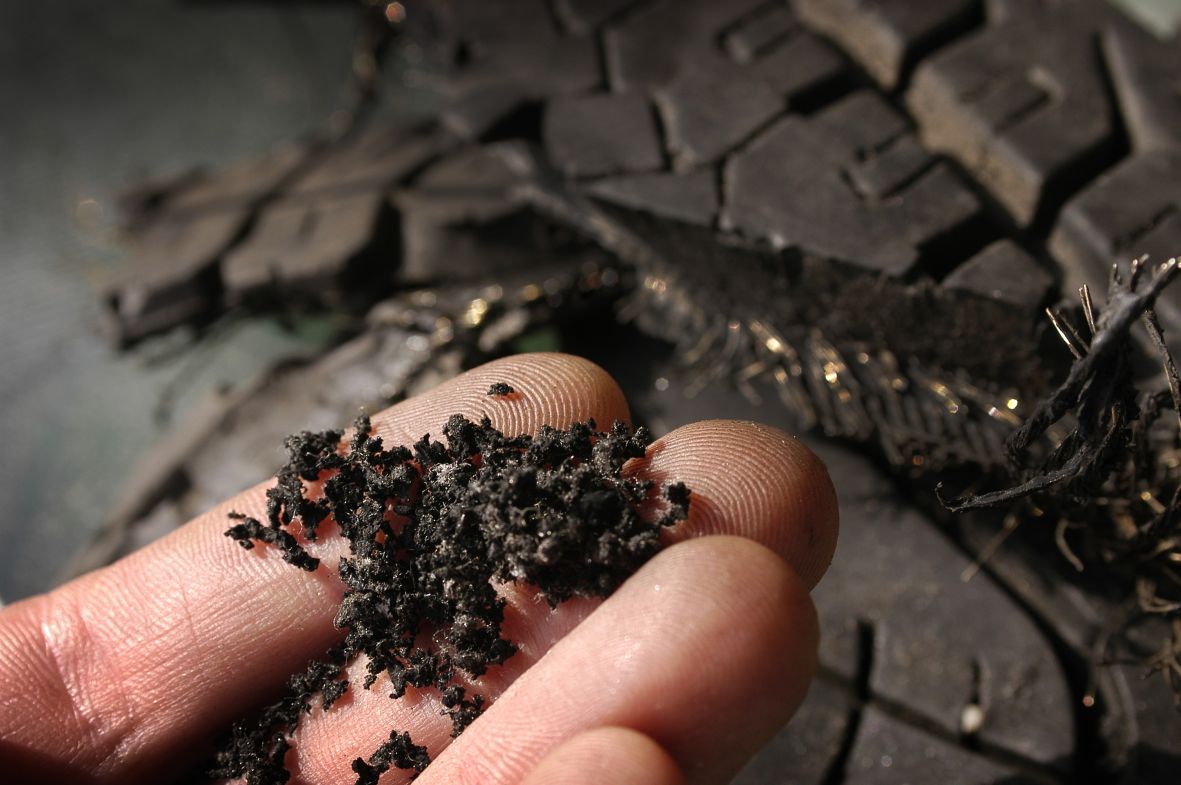 The European Chemical Agency (ECHA) does not rule out that there is a potential concern for human health and the environment on certain chemical substances in infill material used on synthetic turf pitches. The agency proposes to further study the material within the context of an Annex XV restriction proposal.

The new Annex XV restriction proposal investigates whether substances in infill material cause risks to the environment and human health that are not adequately controlled. The European Commission asked ECHA to do so following ECHA’s report “An Evaluation of the Possible Health Risks of Recycled Rubber Granules Used as Infill in Synthetic Turf Sports Fields” it released in February 2017 and the intention of the Netherlands to prepare a restriction dossier on plastic and rubber granulates containing PAHs.

Following the request, ECHA gathered information on substances in infill material, performed a prioritisation exercise to identify, of those substances reported to be present in infill, those that are likely to be of greatest potential concern for human health or the environment. They conducted preliminary human health and environmental risk assessments to identify candidates for potential risk management.

The conclusions of the report are, as follows:

Any further work should include an assessment of recently published studies that were not considered as part of this assessment.

The assessment does not include polycyclic aromatic hydrocarbons (PAHs) in rubber and plastic granules, as these are already proposed to be restricted under REACH. The new PAH restriction, likely to become effective in the second half of this year, will limit the amount of PAHs to 20mg/kg for the eight key PAHs being recommended.