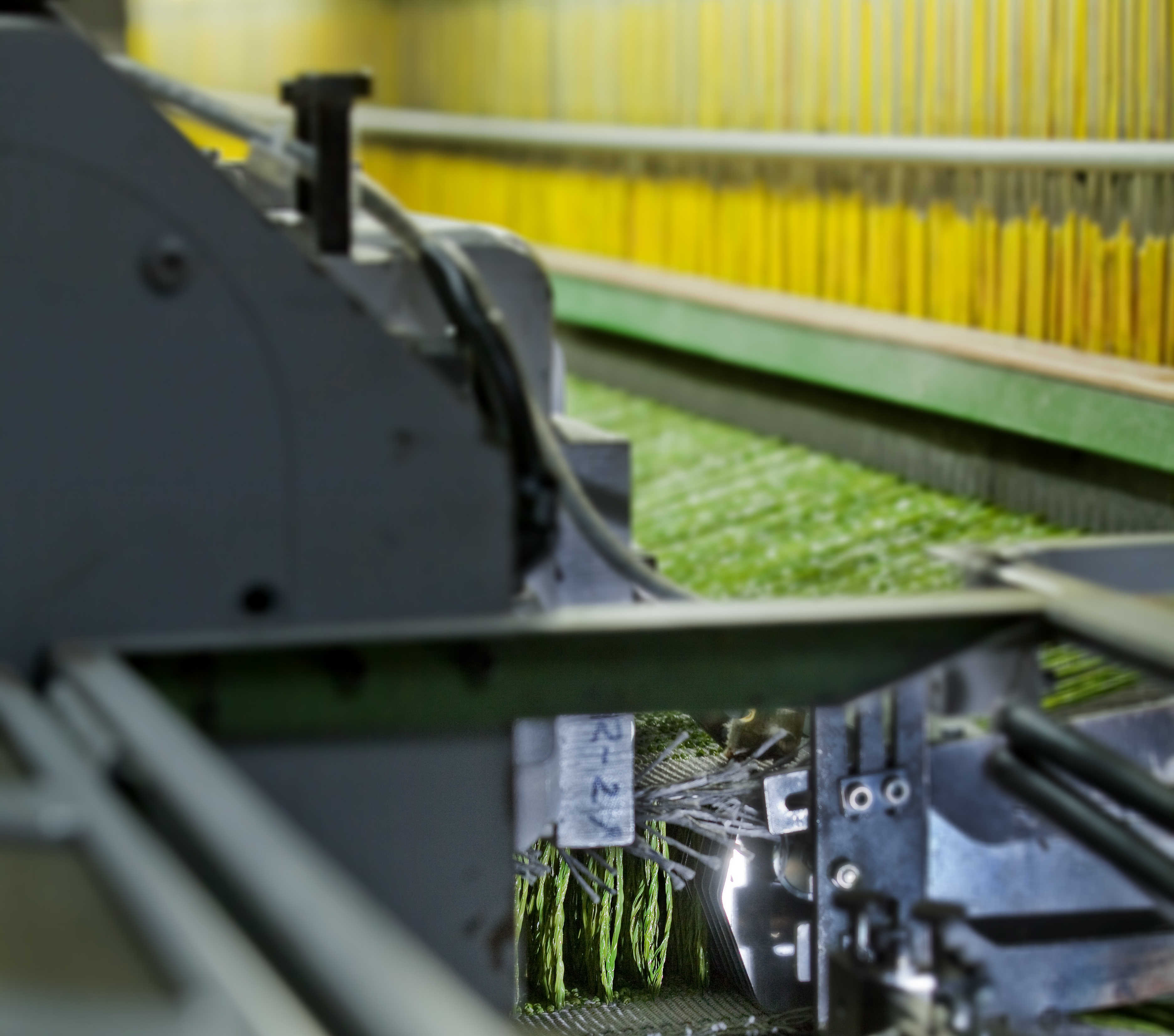 Investors in TenCate Grass, as well as investors in Sport & Leisure Group, have instructed American banks to look for a buyer for their respective synthetic turf activities.

According to Belgian publication De Tijd, investors in TenCate Grass have given the American Baird bank the mandate to sell their shares for EUR 450 million.

TenCate Grass is one of the world’s oldest producers of yarn for synthetic turf surfaces. The Dutch company, which counts Greenfields and CSC Sports as its subsidiaries, is owned by investment companies Gilde, Parcom and Capital A.

Since the takeover in 2016, the TenCate Grass group has reported a 30% growth to EUR 400 million turnover last year. According to local newspaper Tubantia, the organisation made a profit of EUR 60 million last year, while employing 1,500 employees worldwide.

Managing Director Michael Vogel attributes the growth to the significant investments the company has made in the past few years. “In the last four years alone, the investment in our organisation was double what it was in the same period before the takeover,” he told Tubantia.

De Tijd also reported that Chequers Capital has instructed Rothschild Bank to put the Sport & Leisure Group up for sale. Chequers Capital holds approximately 70% of the shares in the group, best known for its brands Domo Sports Grass and the Limonta brand from Italy.

Other brands owned by the company are Fungrass, Namgrass, Limonta Sport and Limonta Landscape.

Since the acquisition in 2017, its turnover jumped from EUR 60 million to EUR 160 million, while reporting a EUR 30 million profit last year.

However, the acquisition of Limonta saw its debt increase from EUR 53 million in 2018 to EUR 132 million the following year.